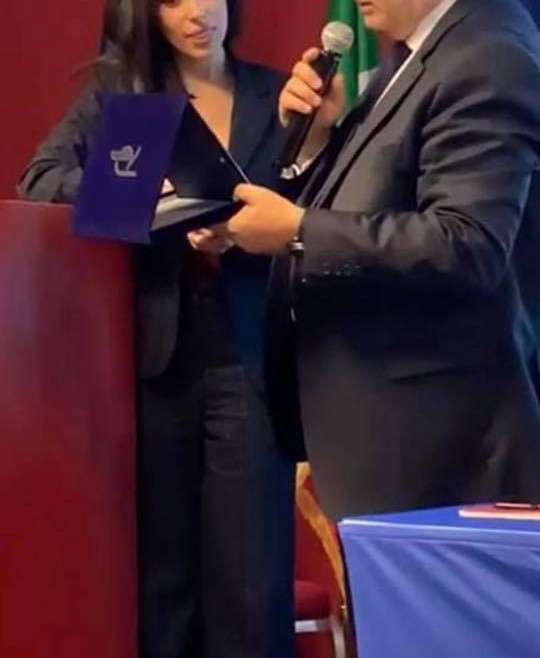 today in Pomezia (RM), the closing event of the European project EGPiS2 “Encouraging Girls Participation in Sport/2″ took place. The project, co-funded by the European Commission, within the Erasmus+ program, was coordinated by ENDAS (Sports Promotion Organization recognized by CONI), leader of the project that has been implemented in 9 countries of the European Union: Bulgaria, Cyprus, Latvia, Portugal, United Kingdom, Czech Republic, Sweden, Turkey, as well as Italy. EGPiS2 has allowed the development of an articulated activity, developed over the course of several years, aimed at creating, improving or increasing the involvement of young girls in the sport field, but also and above all to guarantee technicians and instructors an informed training on the importance of gender equality in sport and society in general. The prestigious results obtained through the EGPiS2 project have been announced by the President of ENDAS Paolo Serapiglia. Godmother of the event has been Federica Bianco – already alongside the SS Giorgetti for sport, now responsible for Roman sport, with ENDAS in this important battle to free women in sports. ENDAS President, extremely satisfied with the event, was able to underline a marked female presence within the national leadership of ENDAS, perfectly in line with the auspices of the EGPiS2 / Erasmus Plus project.